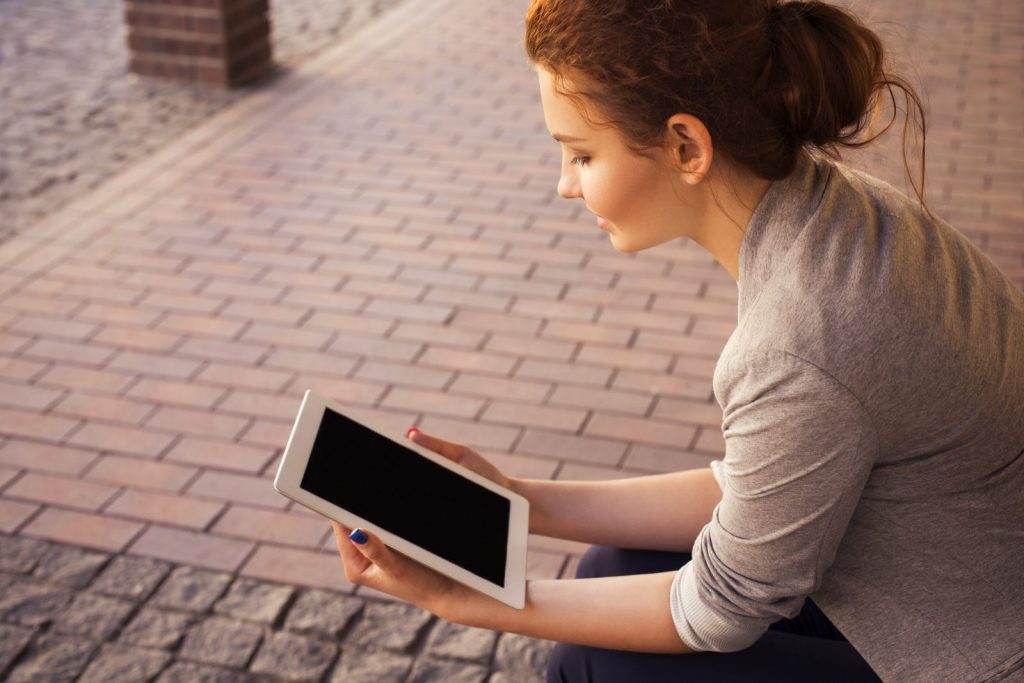 Looking for a online travel bargain? Are holiday bargains for true or have catches hidden?

Remember that last conversation with that family relative who couldn’t talk enough of how much they saved on their last holiday package deal? Or that colleague bragging about his online travel bargain $59 round- trip flight to Las Vegas and his stay in a 5-star hotel at $89 a night? Have you found yourself staring wistfully (and suspiciously) at a $399 package deal for two for Hawaii?

Just because your email seems flooded at times with seemingly impossibly priced online travel bargain offers, and you find Internet search engines are flooded with 1000’s of sites selling internet travel besides big hotel brands and branded distribution sites don’t discount them all.

Who can you count on? Just four or five years ago, when you looked for travel discounts you could choose between a travel agent, the airline offices and the hotels themselves, and maybe, if you were lucky, some travel guru down the street. Today, there’s a massive range of things you can do online, and a lot of them can save significant amounts of money.

. Nine out of 10 online travelers now have some history of shopping for travel online, and nearly 15% of all Americans purchased travel online last year – that’s five times the penetration rate of 1998. (PhoCusWright Consumer Travel Trends Survey). Nearly one-third of online travel buyers say the Internet was responsible for their travel purchases last year.

. Internet bookings in the first three quarters of 2002 accounted for over 23% of rooms sold in New York, and over 15% in Los Angeles, Chicago, and San Francisco. Anecdotally, for some properties, hotel managers are reporting Internet bookings ranging from 30% to 50% of all room nights in 2002. (Smith Travel Research and TravelClick)

What does this mean?

This means that online distribution channel is extremely successful in reaching buyers and buyers are finding it more confirmable to shop online. They are seeing a broader range of travel options and variety of products and packages. And its more likely that consumer wants to control that transaction through access to more competitive pricing. Pricing is becoming key factor to determine the sale.

Online travel shoppers are not very loyal on where they shop-65percent of online travelers do not view themselves as brand-loyal. As much as they love to shop online and spend their time researching what suits their needs, they are not loyal to the companies from which they buy.

How Pricing and Distribution Become Key

9/11 caused a dramatic shift in how consumers booked their travel. The instability caused a large drop in demand for airlines, hotels and car rentals leading to ever-lower prices. This low demand factor forced travel suppliers to introduce unprecedented discounts and online travel bargain. Travel suppliers struggled to sell seats, rooms, car rentals to a significantly shrunk leisure and business travel market. Every air seat, room and auto not booked cost their companies money. Better to sell dirt cheap than not to sell at all. But how to get the word out?

Smart, proactive suppliers adopted the Wal-Mart business model-sell low and distribute inexpensively and efficiently. But how?

The Internet allowed them to reach consumers, sell inventory outstrip their less progressive competition. Those suppliers who had no clear Internet strategy or understanding of how the Web and online distribution works suffered.

Discount hotel sites attract millions of buyers with their special rates leading to stratospheric sales through these channels. They thrive on hoteliers selling their distressed inventory at a fraction of their normal rates. Occupancy is the lowest its been in years, hoteliers continue to work with leading online retailers to move inventory at lower price and offer an online travel bargain.

The $6.3 billion in online hotel sales (2002) with are split roughly evenly between discount agency sites and hotel Web sites. PhoCusWright projects that around 75% of discount agency hotel site sales are via the merchant model, where the agency typically takes a 20-30% “margin” on the hotel net rate (instead of the usual 10% commission). This approach has helped profits at Expedia and Hotels.com, who have roughly 60% of online discount agency hotel sales. Travelocity and Orbitz are instituting the same successful approach. Other notable players thriving in this arena are Hotwire.com, www.hotels-and-discounts.com, Lodging.com and Travelweb.com.

What is the Future?

Online travel growth will continue to grow in 2003-2005, but it will slow down year by year compared to the record gains see so far. However millions of travelers haven’t yet made their first purchase so the market is not near saturation. Technological improvements will soon make it possible to more easily dynamically package vacation deals including air, hotel and car leading to even lower prices but higher average sales. So growth is projected to come from customers buying more, higher-ticketed products online.

The growth of the online distribution channel will prove beneficial to the end user when the suppler finds it easier and more cost-effective to distribute their inventory there than over the traditional distribution channels. As technology becomes mature in the online distribution sector, it will become more effective and user friendly for the Buyers and thus will attract more Suppliers. Due to its low cost of distribution and emerging ability to package and cross sell inventory, prices will be attractive for years to come, until this channel eventually becomes a commodity.