Travelzoo, an international publisher of exclusive offers and experiences for 28 million members, has curated a list of six diverse destinations around the globe that will be kinder to our long-suffering loonie.

Susan Catto, Travelzoo’s in-house travel expert, is tuned into why Canadians are savvy about finding deals. “We don’t get as much holiday time as the Europeans and it takes a long time to get anywhere,” she says. That’s why we seek budget-friendly destinations.

Here are the six to put on your radar if you’re looking to save some coin. They all take into consideration the Canadian dollar, major events, access from Canada and other factors important to Canadians. 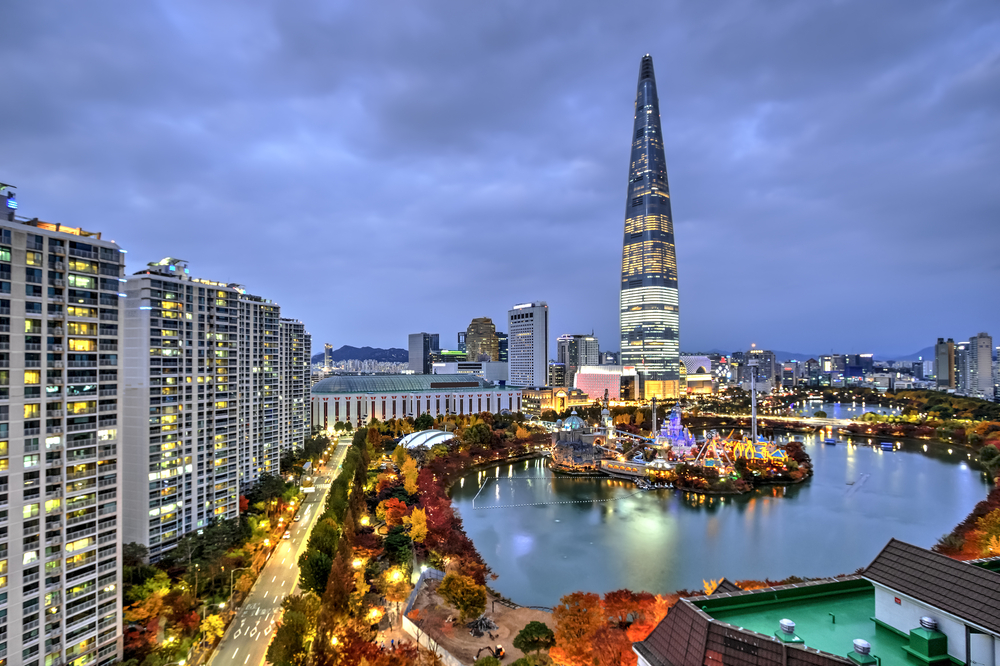 South Korea: Post-Olympics destinations are always a frugal traveller’s friend. The infrastructure built to host the Winter Games in PyeongChang in 2018 makes it easy for travellers to access parts of the country via a shiny new train from capital city Seoul to areas in and around the host city.

Beautiful mountains, pagodas and Buddhist temples are some of the star attractions, not to mention delicious Korean food like bibimbap and bulgogi. 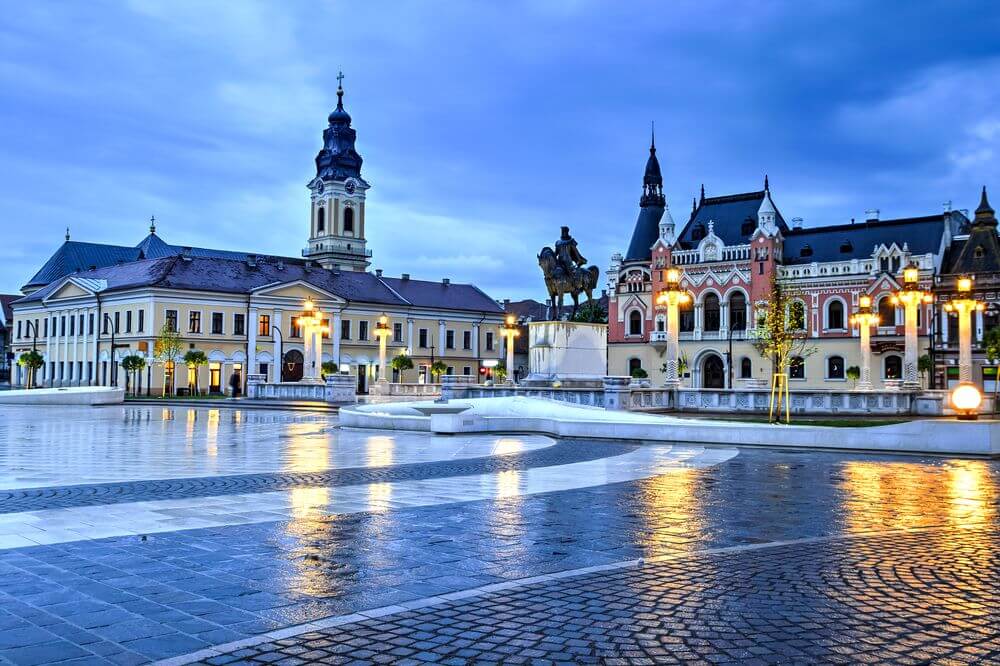 Romania: This isn’t a place you’ll often see on a must-go travel list, but Catto says it shouldn’t be overlooked.

“(This) is going to be one of the hottest destinations in a few years,” she says. “It fits the bill for food, culture and history; it just hasn’t caught on yet.”

Air Canada offers flights from several major Canadian cities to the capital city of Bucharest, where dining is economical and luxury hotels go for around $110 a night. 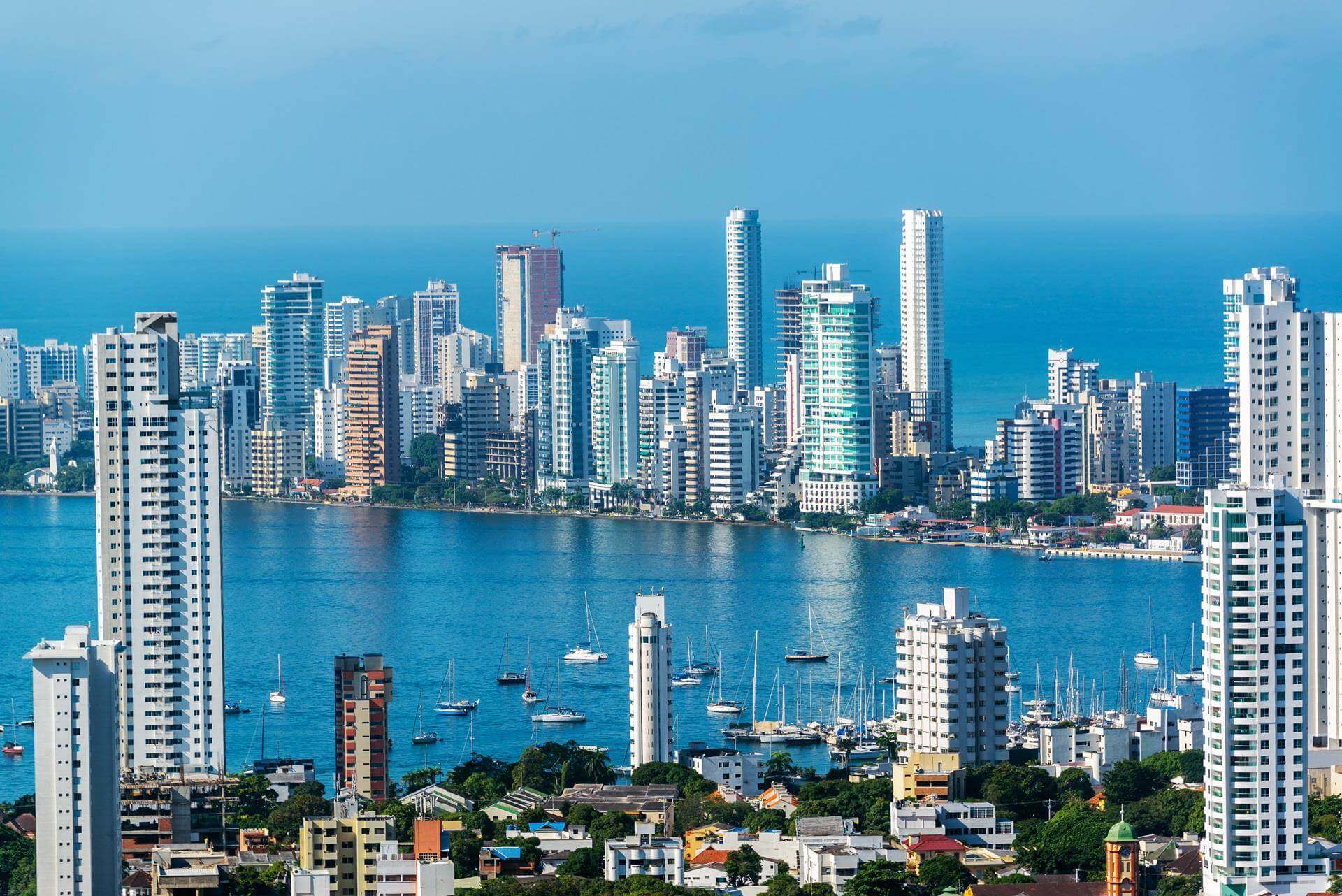 Colombia: Once considered a dodgy destination, Colombia is having a moment.

Cities such as Cartagena along the Caribbean side offer beaches set against beautiful crayon-coloured historic colonial buildings. Bogota, meanwhile, is known for its wealth of culture, pretty cobblestone streets, museums, international food scene and night life. 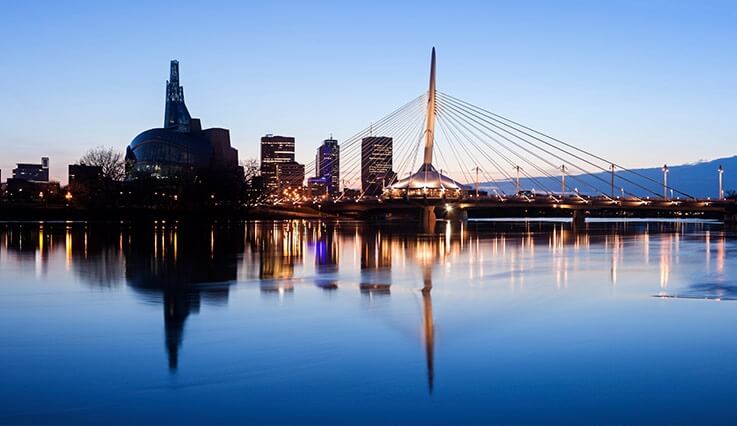 In Winnipeg, winter visitors can savour a frozen river dining experience, the architecturally and culturally moving Canadian Museum for Human Rights, and a fantastic dining scene. Catto says four major hotels are opening and the iconic Fairmont has prices around $110 a night in winter.

Ireland: Ireland is always a good idea, but Catto says she’s seeing some inspiring travel packages that will suit Canadians’ frugal side.

And it’s not just for Game of Throne fans. The cities of Galway and Dublin can keep you busy for days with their eclectic cultural scenes, while Northern Ireland will appeal to those who love rugged outdoorsy adventures.

Several budget airlines fly from Canada to the Emerald Isle and include stops in other not-to-miss cities, such as Amsterdam with KLM or Reykjavik with WOW.

Puerto Rico: Post-hurricane, Puerto Rico is storming back with amazing deals aimed to revive tourism. While it’s in rebuilding mode, the country offers Canadians cheaper accommodations, even though this is a U.S. territory with U.S. currency.

Beach-lovers will be spoiled for choice here and this is home to three of the world’s five bioluminescent bays.

When you’re not beach-side, there are plenty of waterfalls and rainforests to explore.

Are Celebrity Cruises Worth the Money?