Planning some Canada Travel? Whether you live in Canada or are a visitor to Canada, there is an ideal vacation waiting for you. Canada has it all; beaches, mountains, forests, lakes, quaint villages, cosmopolitan cities, historic sites, art galleries, museums, zoos, parks, polar bears, wildlife, amusement parks, gourmet restaurants and more.

Looking for some activities on your vacation in Canada? You can go swimming, kayaking, hiking, skiing, fishing, biking, skating, shopping or kick back and relax at a spa or retreat.

Where can you find out more about all this Canada Travel information? Fly From Canada has brought these resources and more, right to your fingertips! 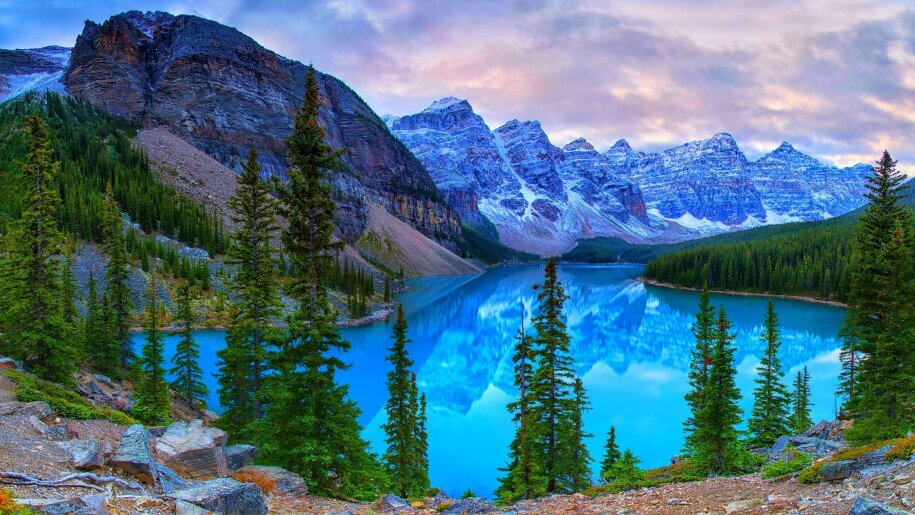 Some facts about Canada:

International visitors to Canada must carry a valid passport and, if required, a visa. Citizens from the United Kingdom, France, Germany, Japan, the Republic of Korea, Australia, USA and others do not require a visa to enter Canada.

Spring, summer and autumn are all ideal for visiting most of the country. For campers, and those who want to visit the far north, the summer months of July and August are best.

The peak tourist season is between mid-June and mid-September. Although spring and autumn have less crowds, lower prices and a more relaxed pace than the summer months, some visitor-oriented facilities and attractions may be closed during these shoulder seasons.

If you plan on skiing, skating and other winter activities, December to March are your best bets for this Canada travel.

The official languages are French and English.

Where to go in Canada

With just 13 provinces and territories covering a larger area than all the 50 states to the south and west, you might guess that most of Canada’s population is well spread out.

Starting on the east coast, the smallest province is Prince Edward Island, otherwise known as PEI. PEI, New Brunswick and Nova Scotia are known as the Maritimes. Together with Newfoundland, they make up the Atlantic provinces. 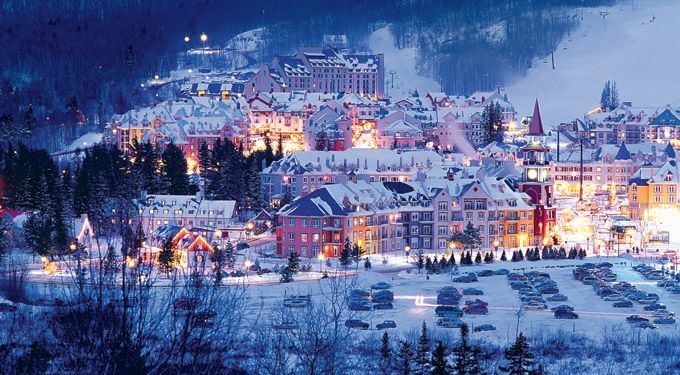 Bordering the Maritimes to the west is Quebec, a province that is highly influenced by its french heritage. Quebec’s neighbour to the west is Ontario, the seat of Canadian government and the most populated province. 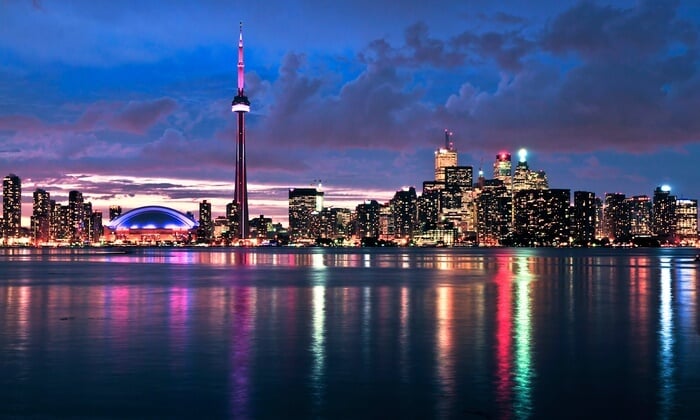 Ontario is very diverse and offers world class attractions in Canada’s largest city of Toronto, to the majesty of Niagara Falls to the wilderness of Algonquin Park.

Quebec and Ontario stretch from the United States hundreds of miles north to Hudson Bay, an arm of the Arctic Ocean, as does Manitoba, the first of Canada’s prairie provinces. Churchill, Manitoba is famous worldwide for its polar bear viewing, even though it’s much farther south than where polar bears live in Alaska. 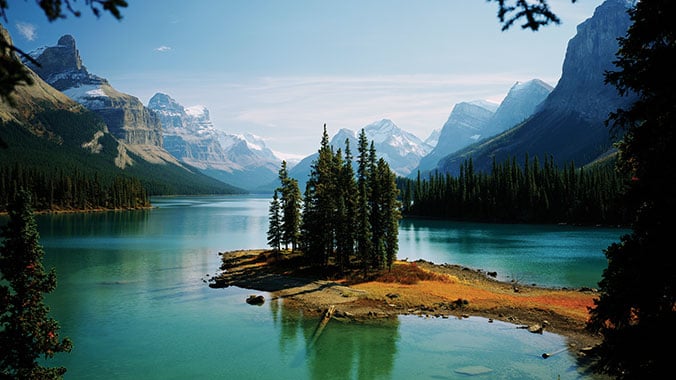 The Canadian Prairies known for its grasslands stretching into the never ending blue skies, is home to some of the largest areas of natural grasslands, where buffalo, cattle and pronghorn still roam. They’re mostly in the south, forming part of the Great Plains that stretch across the United States into Texas.

Saskatchewan, the next province, is in the middle of the three prairie provinces. The western prairie province is Alberta which also embraces the Rocky Mountains, similar to Montana to the south. 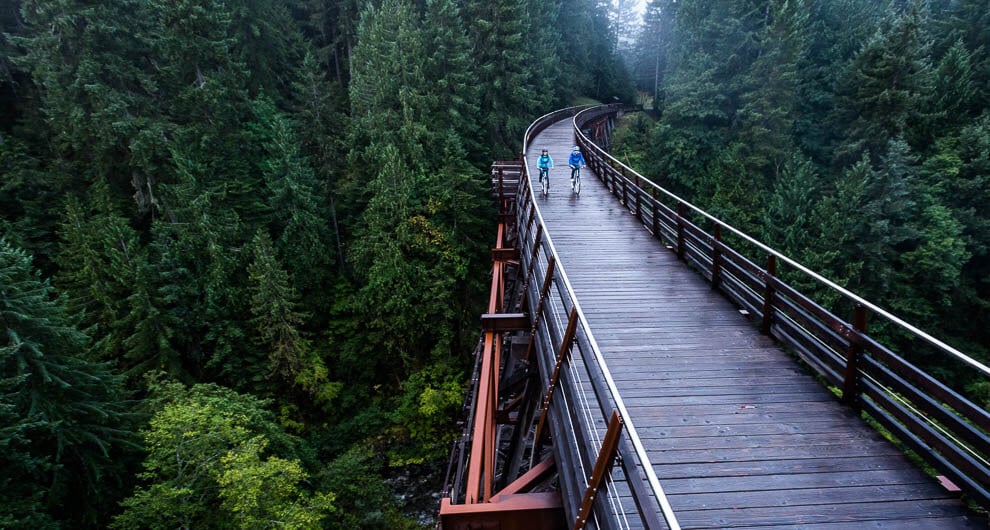 With a spectacular natural landscape and a vibrant and diverse culture, British Columbia is one of the world’s great year-round Canada travel destinations. British Columbia resembles California in that it is mountainous, borders the Pacific Ocean, and has an overall mild climate. 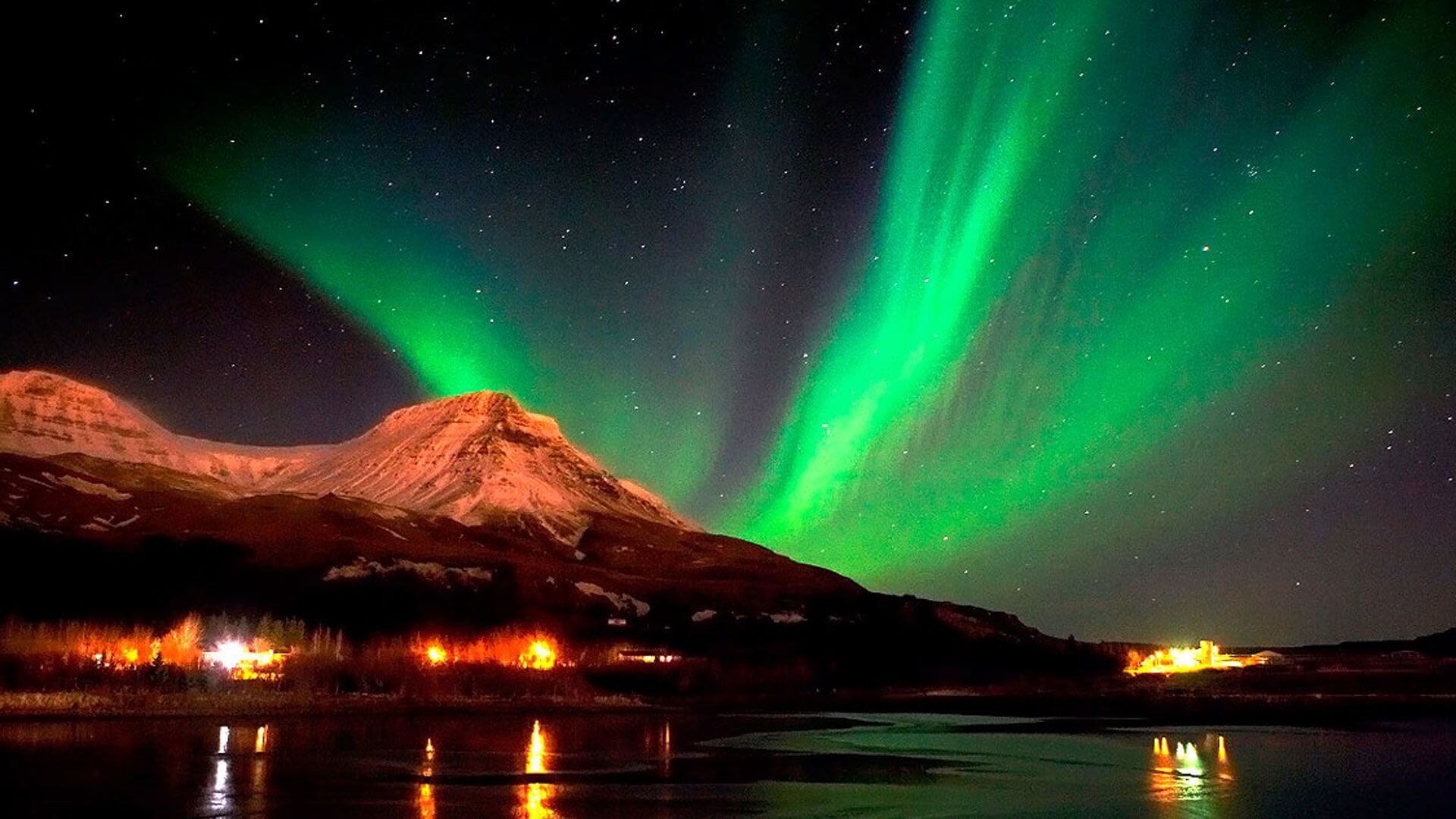 The northern provinces, or territories as they are called, consist of Yukon Territory, Northwest Territories and Nunavut, Canada’s newest territory. They offer unique Canada travel experiences not found elsewhere including viewing the Northern Lights. If you are looking for more adventure in Canada check out our list of 8 Amazing Canada Adventure Travel Experiences.

Museums and Galleries in Canada

Parks and Outdoor Recreation in Canada

Check the Weather Anywhere in Canada

Tips for Visitors to Canada

Go to top of Canada travel