Canada’s westernmost province is bordered by Alberta to the east, the states of Washington, Idaho and Montana to the south, and the Pacific Ocean to the west. The Alaska Panhandle and the Canadian territories of Yukon and The Northwest Territories form the northern border.

The views in British Columbia are breathtaking due to the fact that 75% of the province is mountainous. Nature abounds as B.C. has more than 3,500 km (2,174 miles) of hiking trails.

Talking about British Columbia tourism would not be complete without mentioning ski resorts. There are more than 30 full-service downhill ski resorts including Canada’s ultimate ski destination, Whistler. Whistler Resort offers not only some of the best skiing on the continent but also an international village to satisfy every desire. With two of the best ski mountains in the country and plenty of outdoor activities year-round, Whistler has something for everyone, skier or not.

The largest city in British Columbia is Vancouver. With its world class attractions, sophisticated shopping and gourmet dining, there is no mistaking that Vancouver is one of the worlds top cities. Victoria, on Vancouver Island, is the port city, university town and capital of British Columbia. 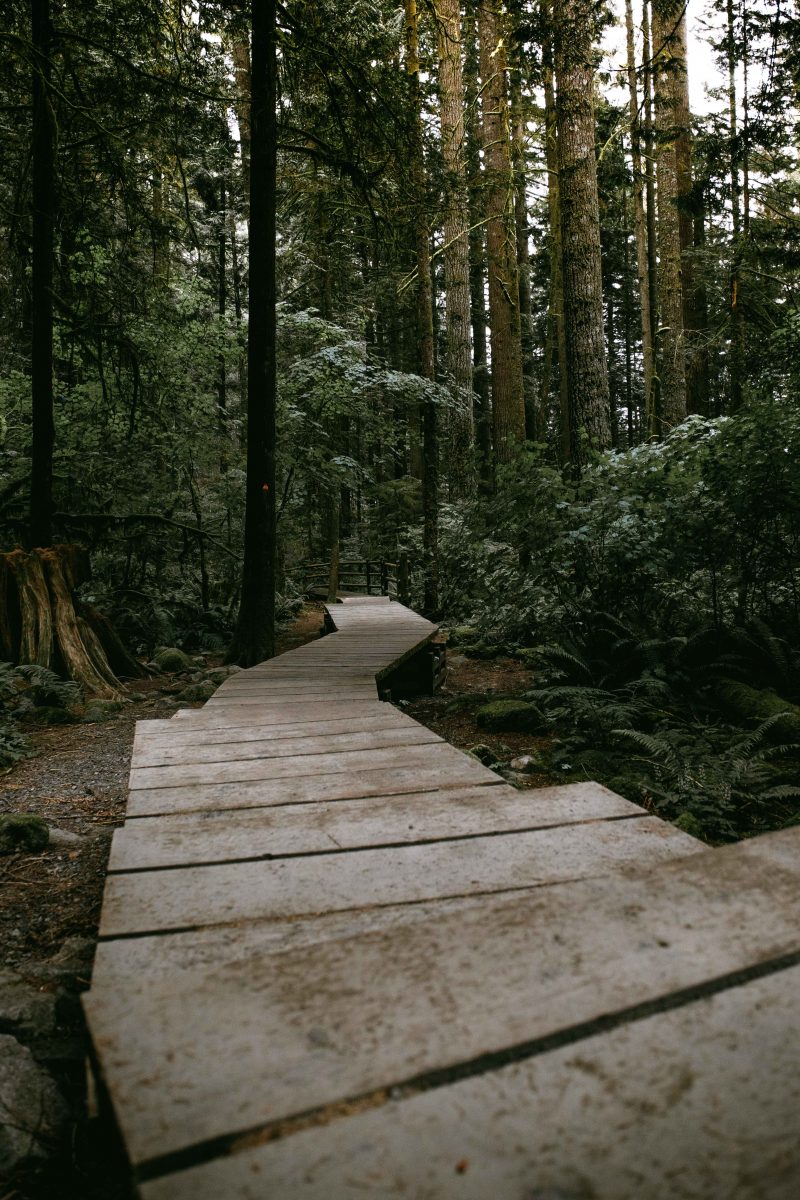 It has the mildest climate in Canada and easy access to Vancouver on the mainland and Seattle in the United States. The unparalleled beauty of the gardens, the coastline and historical city centre make the trip here a must for any visitor.

Venture a little further through some of the most spectacular scenery and you’ll reach other picturesque cities of Kamloops, Kelowna, Nanaimo, Prince George and Prince Rupert.

British Columbia Tourism Site
Plan your vacation to British Columbia. Find all there is to see and do here in BC. On this site you will find plenty of information and planning tools.